If it feels like a long while between the Spring Equinox (March 20) and the last frost (May 21) in Minnesota... it's because it is.

About now, seeds that are going to become chives or bunching onions or radishes can almost just begin to start considering their rainbow-lit reveries in the greenhouse—but with the full knowledge that their time to harden off, get in the dirt, and really start to get with it is still many moons away. And don't get us wrong: the dreaming of the bounty of the summer garden is a necessary exercise in both planning, patience, and eventual gratification: 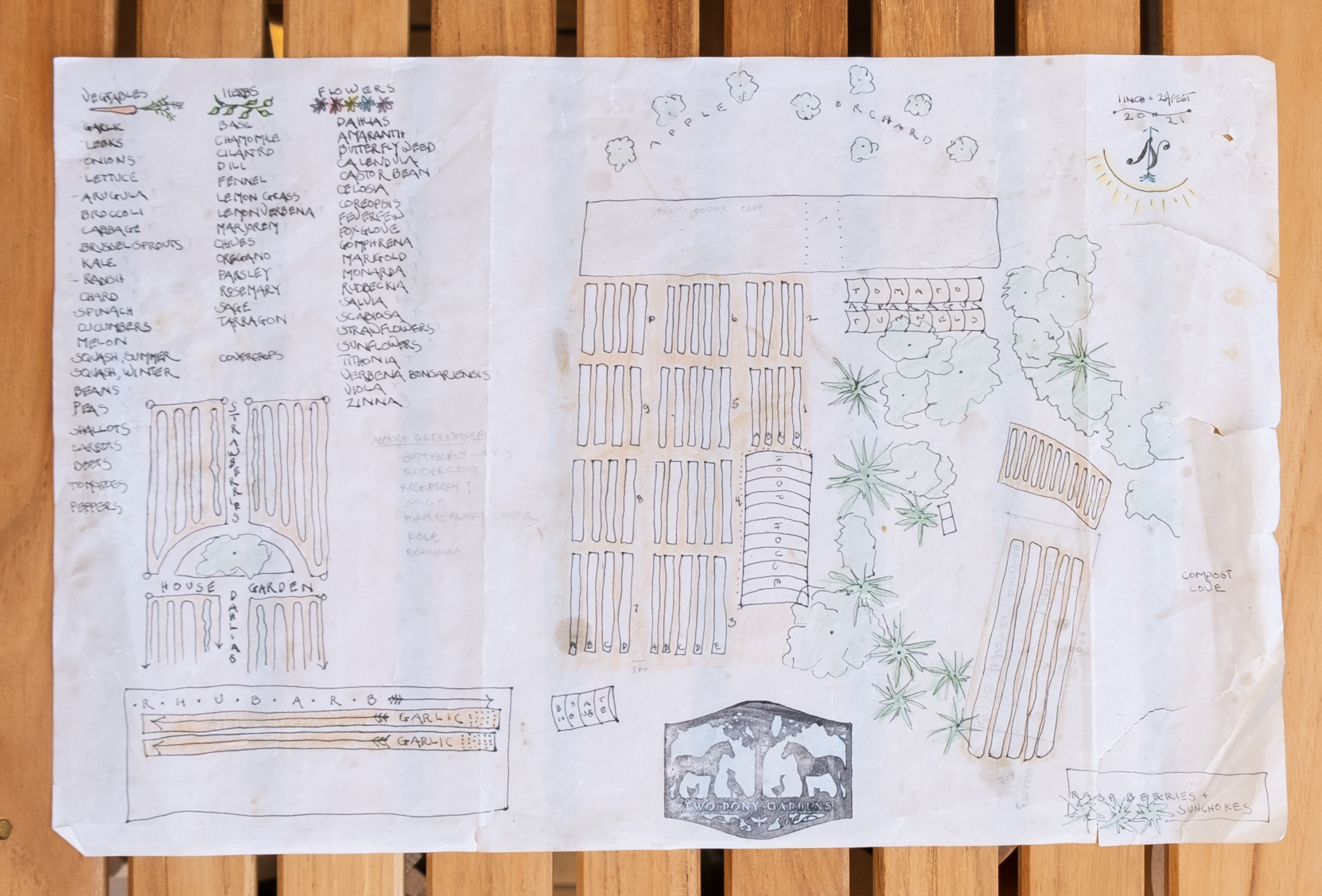 But what is one to do when even shoulder season blessings like kale are but a far off vision (and the possibility of tomatoes are like something we saw once in a fever dream)?

Well, like most farmers, you look around at what you have and get creative. After bemoaning the lack greens just this time of year last season, Lisa was hit with a thunderbolt (or perhaps the thunderbolt came from the mind-map...this is just the sort of idea that might sprout from tactile envisioning): order many more times the amount of seeds for tender greens she would be able to fit in the field, pop them into the seed starting machinery weeks early, and have a first tiny harvest on hand for when the desire for something nourishing, fresh, flavorful, and green hits hardest. 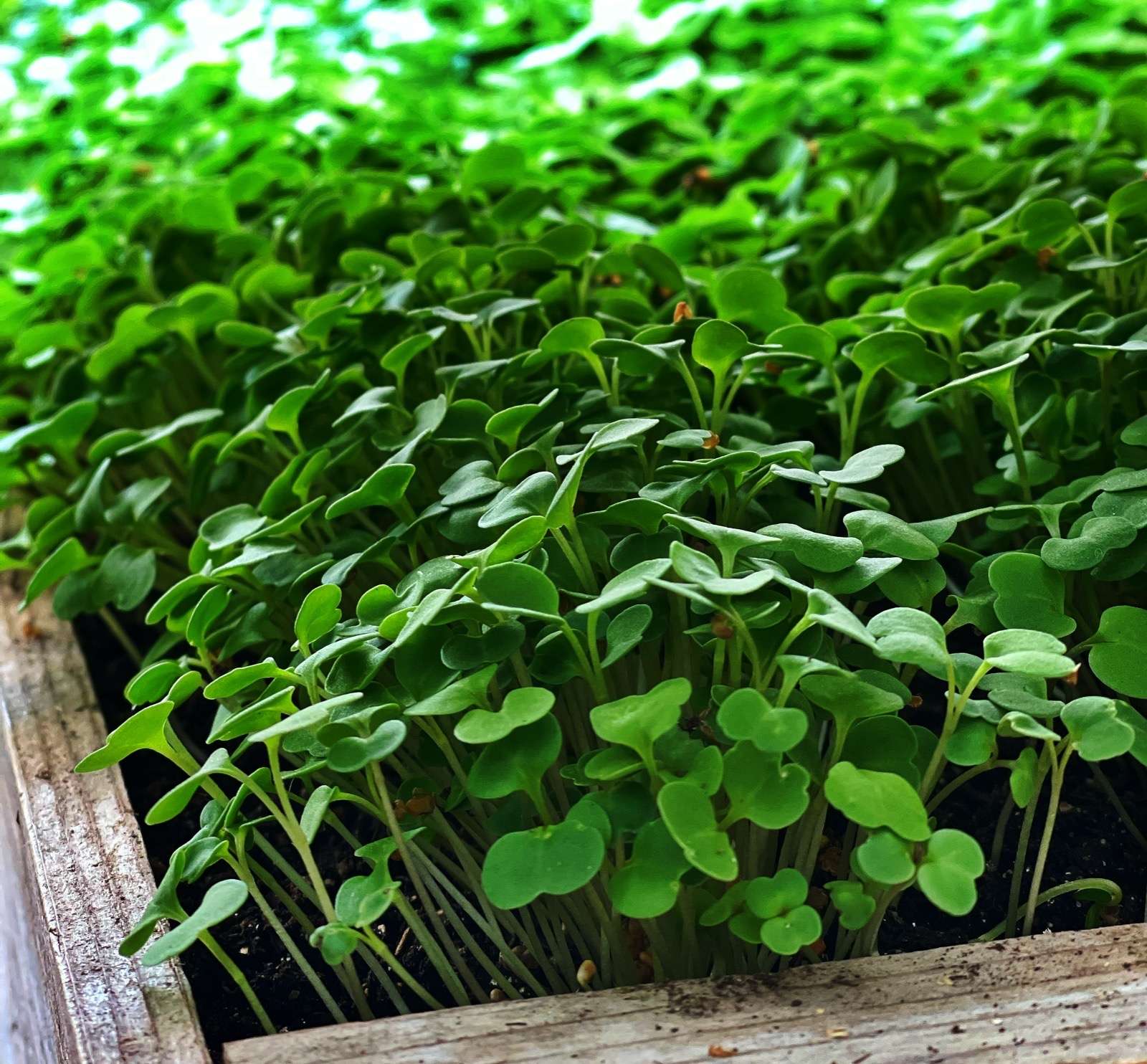 "Microgreens" are the tiny seedlings of edible vegetables and herbs, these exact same sprouts would grow into a full sized plant given time, space, and care. Unlike sprouts, which are, as their name suggests, sprouted in a watery environment and then eaten whole (seed, root, and shoot) only the stems, leaves, and cotyledon (a.k.a. tiny baby leafs) are eaten on microgreens.

And while microgreens are very cute, they're also tiny nutritional powerhouses. Studies have shown that microgreens can boast exceptional levels of vitamins, C, E, and K, lutein, and beta-carotene, up to 40x as much as the mature leaves of the same plants. Dang!

They are delicate, magical, crunchy, fresh, nutrient-packed, and—bringing a delightfully concentrated version of the flavor profile of the grown-up plants they would become—totally delicious. These particular microgreens are Arugula Roquette, the spicy-yet-delicate classic varietal also known as Rocket (for which the intrepid Two Pony cat is named).

Unlike the ubiquitous plastic seed trays, Two Pony uses reusable cedar seed trays packed with organic growing medium. Since they aren't being grown to full size and therefore don't need the space to spread out like traditional seedlings, these get seeded thickly and are harvested in one fell swoop with no thinning process (though we'd be lying if we said we didn't sneak into the greenhouse and nip a few sprouts every now and then for a juicy *pop* of spicy arugula flavor). 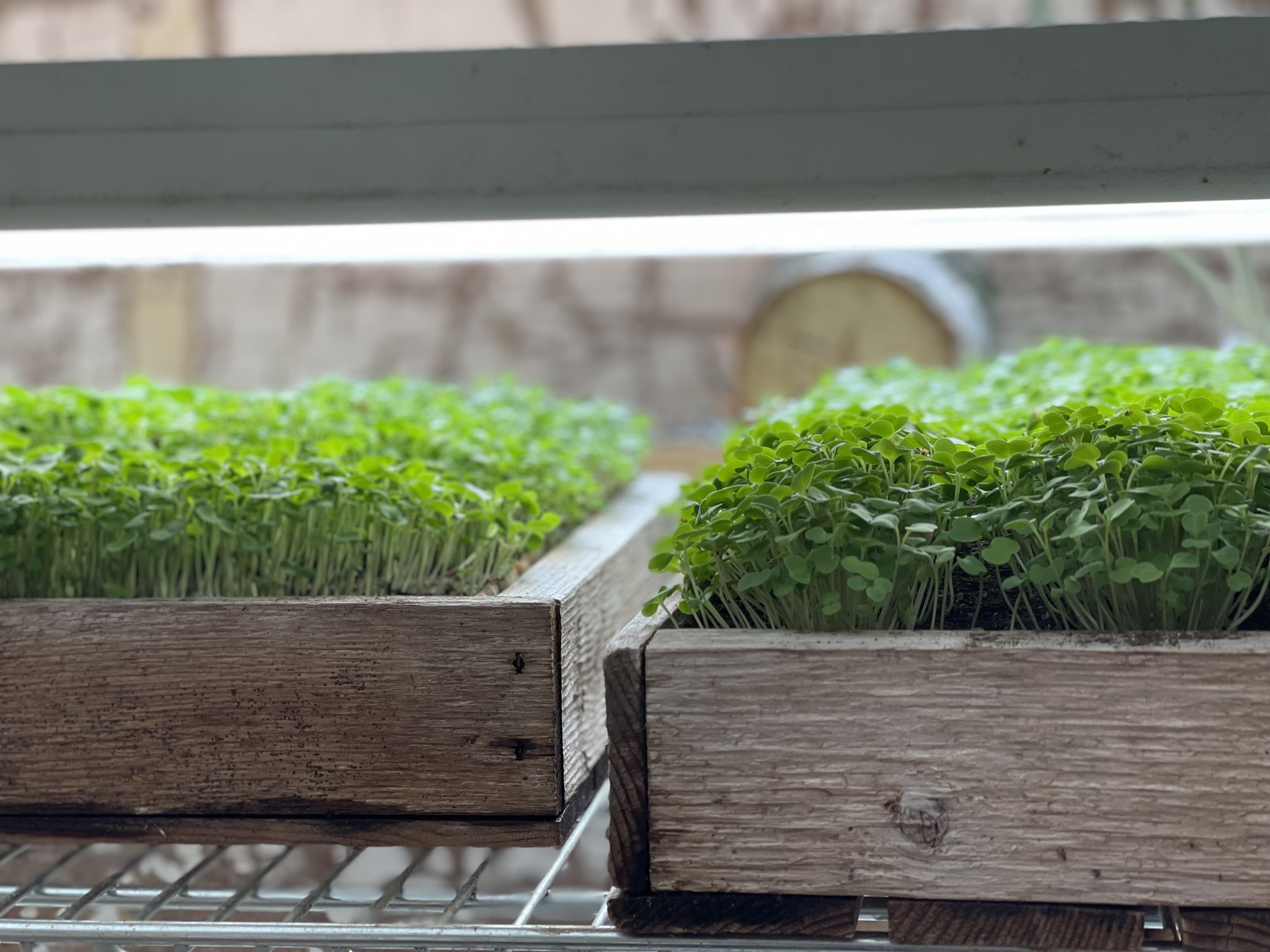 When the trays get cut down, the root mass and growing medium gets composted to return all of those good nutrients back where it matters most. From these fresh greens come the queenliest compost "browns".

HOW TO ENJOY YOUR MICROGREENS

Perhaps you are already a microgreen convert (little clamshell containers of these tiny friends—more precious than gold—are more increasingly found at farmers markets and grocers-in-the-know) or perhaps you've seen them around, been mystified, and thought: what kind of tiny salad do I make with those!? Here are a few of our favorite ways to enjoy:

- Your Two Pony microgreens have been snipped and (gently, gently) triple washed and dried before making their way to you. All that to say: any "debris" you might see is likely remnants of the original seed coating yet to fall off. Totally fine/encouraged to eat (similar to potato skins, the seed coating is also jam-packed with the nutritive good stuff)

- You can totally cook microgreens (we love them wilted in eggs) but we think their delicate flavor is best highlighted when raw.

- Sprinkled over soup (in the same way you'd finish with scallions)

- On a pizza (raw, in the same way you'd add fresh basil)

- Added to a stir-fry at the very end

- Swap your BLT for a BMT (or, really, in lieu of lettuce or sprouts on any fave sandwich)

- As part of a cheese/charcuterie spread (the same way you'd use grapes, radishes, or pickles for bite composition/as a fresh/spicy/sweet counterpoint)

- Or just eat them with your hands, out of the jar, straight into your mouth. Peak Herbivore. 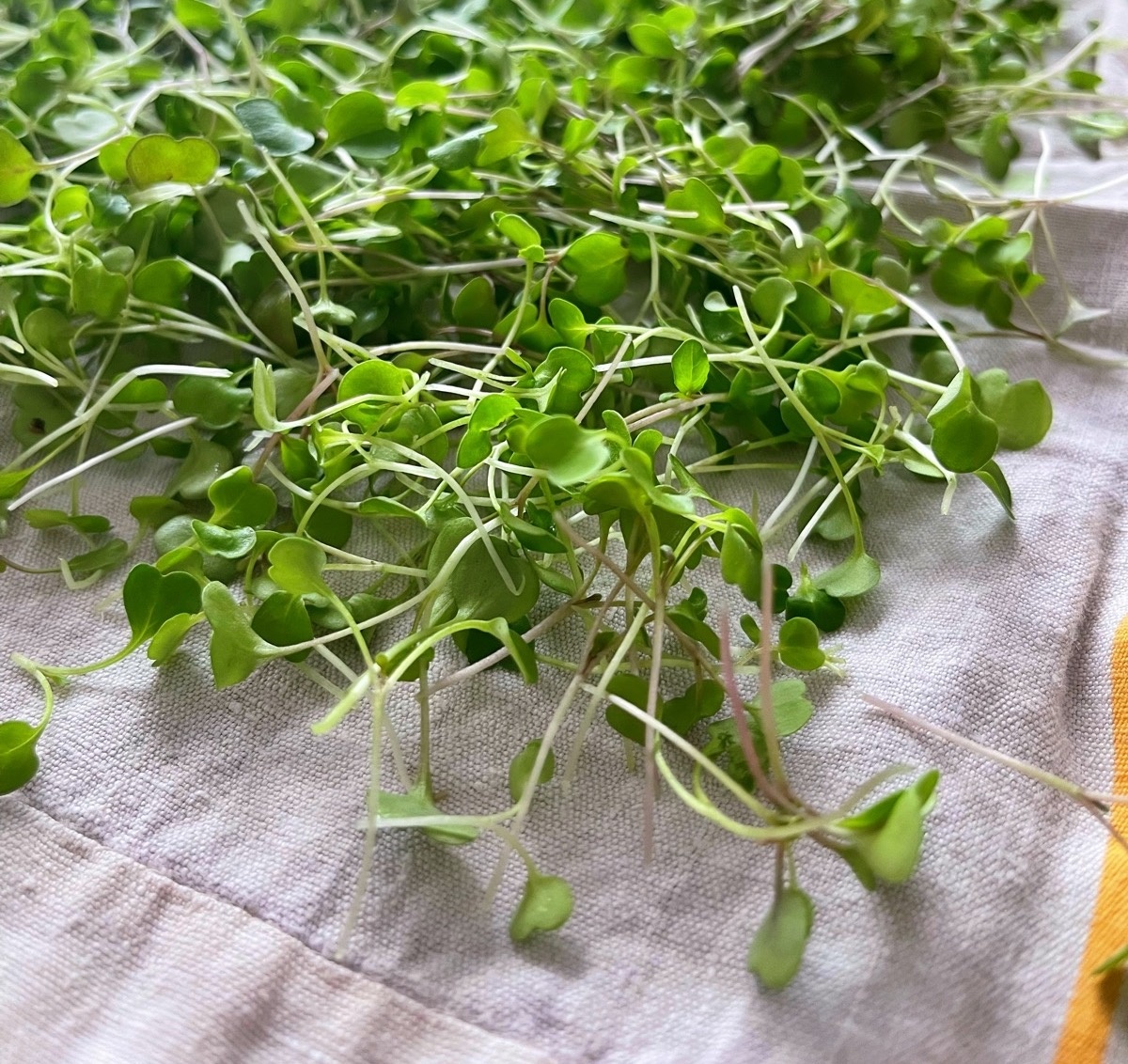 Leave a comment
Recent articles
Tags
← See What's New!    • The Foundry Home Goods will be closed 1/1-1/8 for our annual rest + reset Any orders placed during that time will be processed upon our return! • Hide