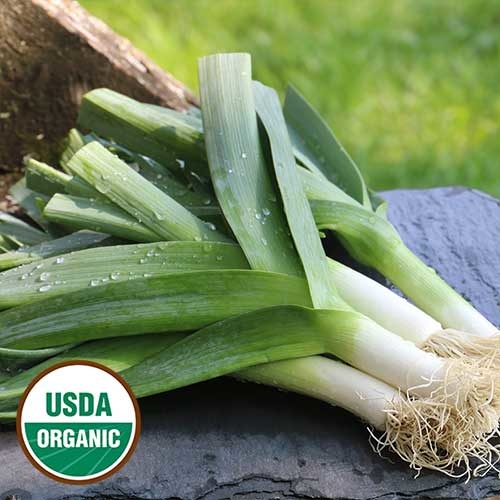 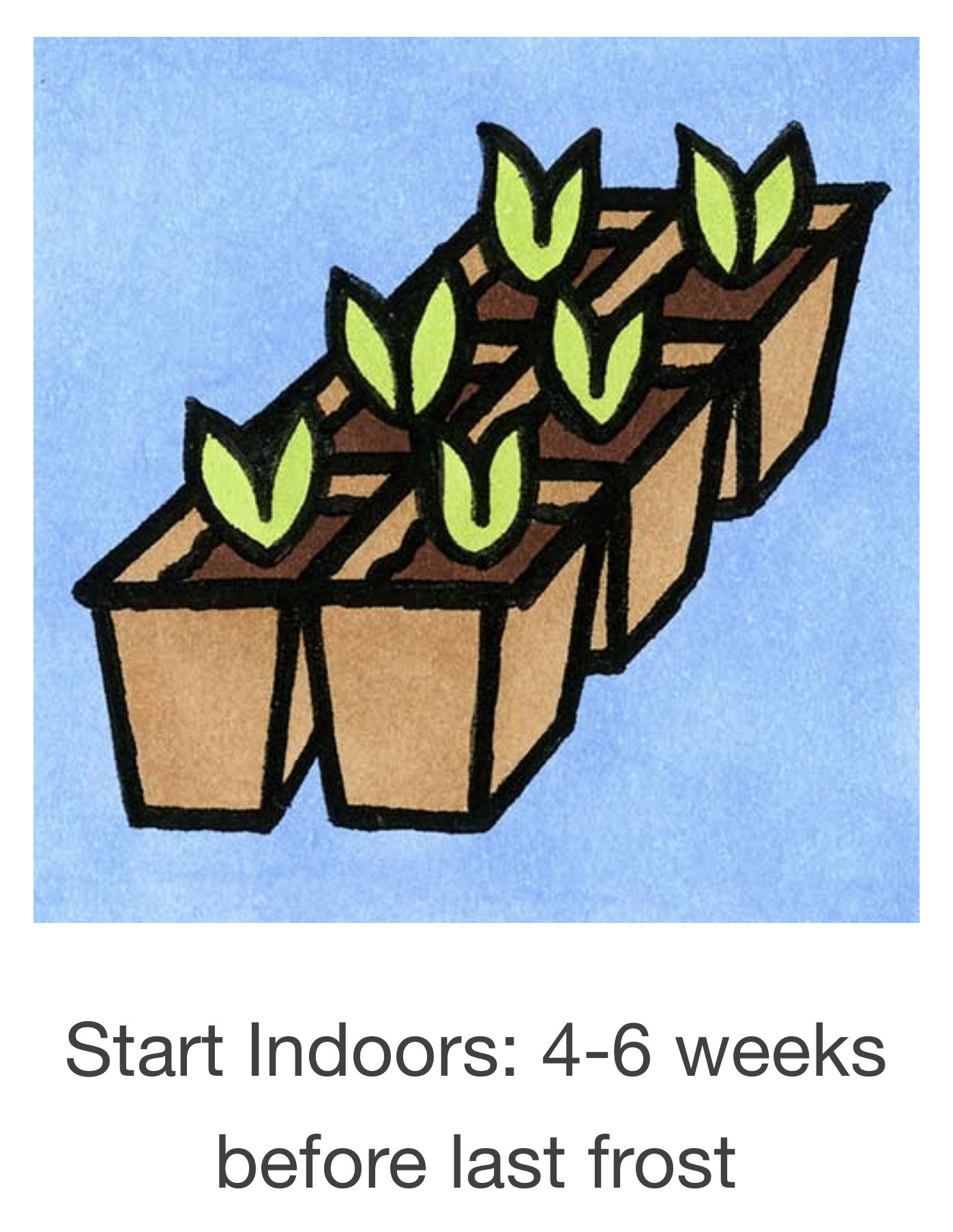 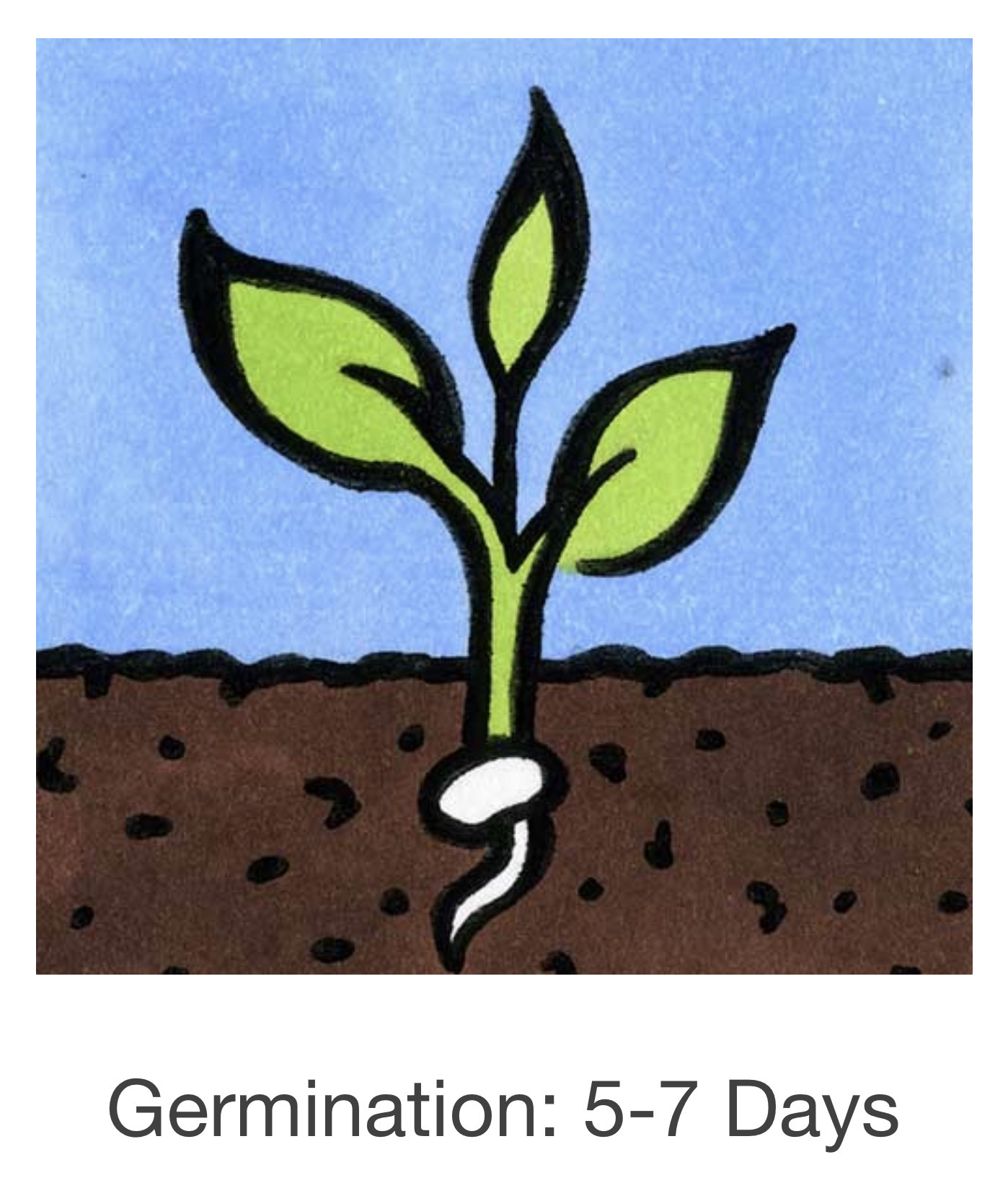 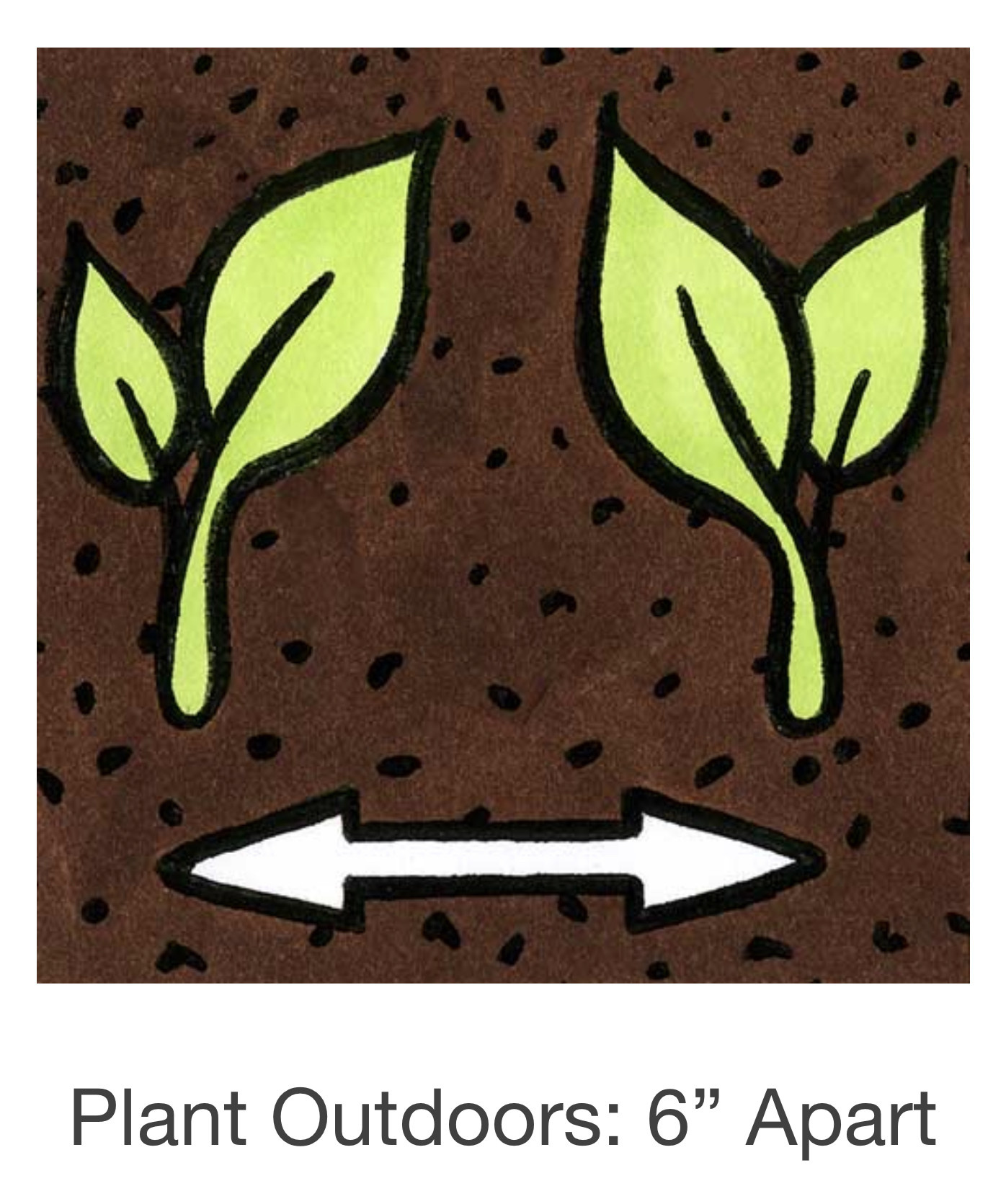 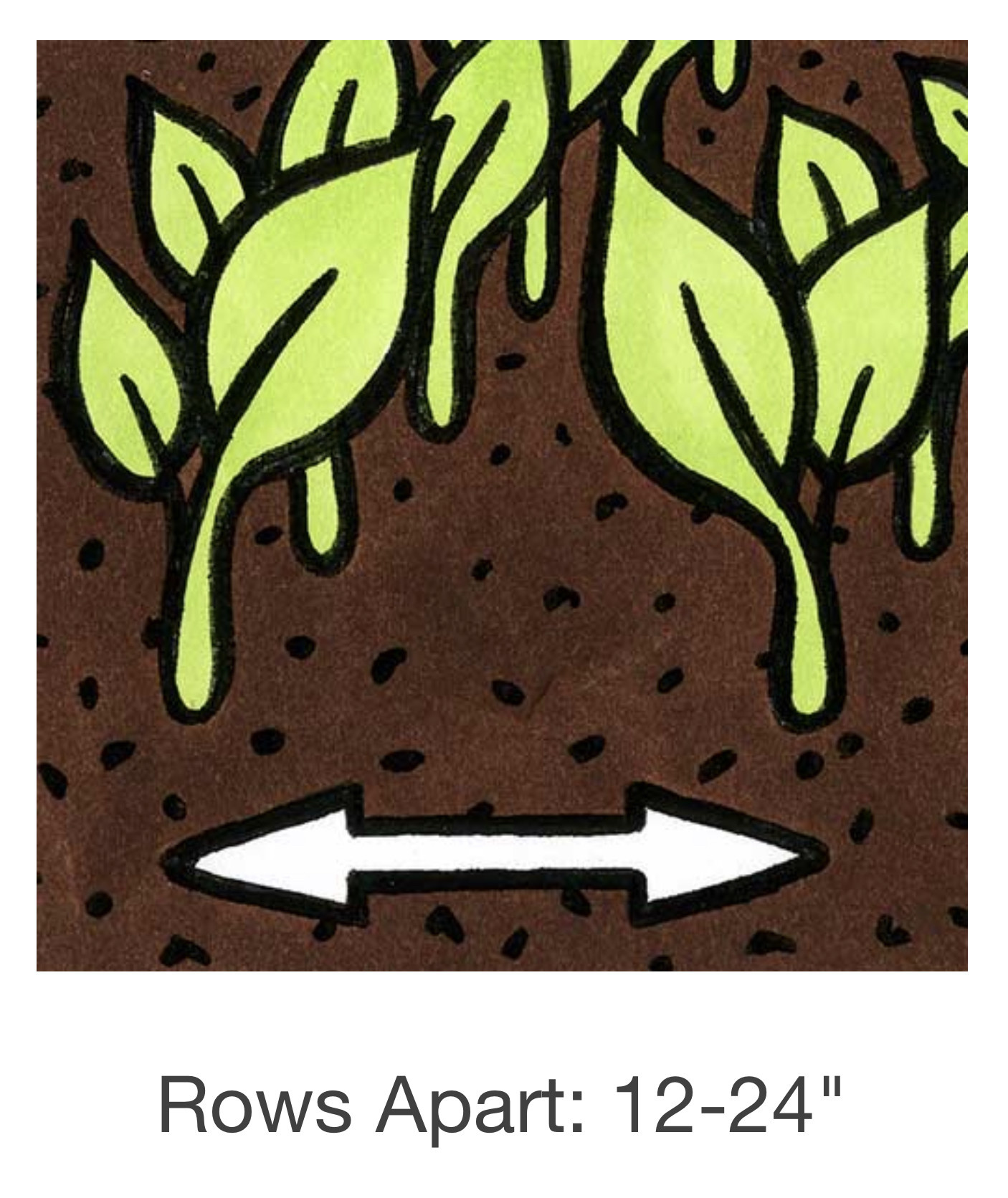 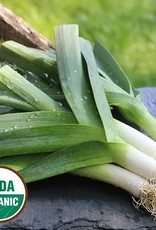 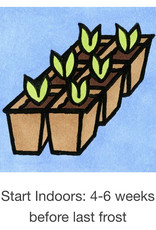 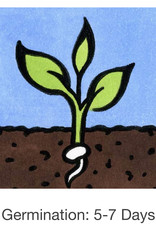 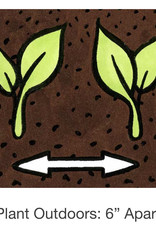 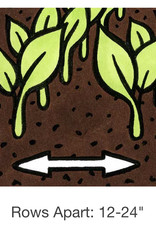 This hardy winter leek has a luscious, mild flavor and produces stems that measure 3" or greater. Plants grow tall and thin, and bunch nicely. Longtime Seed Savers Exchange member Suzanne Ashworth began sharing this variety after she received it in the early 1980s from Esther Cook, a Sacramento-area gardener whose family had brought it to the United States from Yugoslavia. Esther had entered the leek in a local fair competition where Suzanne, one of the judges, proclaimed it "just what a well-grown leek should be." 120 days.

Instructions - Sow seeds indoors 1/4" deep and space 1" in all directions. Transplant as soon as soil can be worked in spring. Hill or mound soil around stems several times to blanch as leeks grow.

About The Line: A seed is a small miracle. Each tiny kernel holds within it the concurrent miracles of nourishment and nature, of hope and home. Based in the Driftless Region surrounding Decorah, Iowa, Seed Savers Exchange was started in 1978 by Diane Ott Whealy and Kent Whealy with heirloom seeds for treasured tomato and flower varieties lovingly brought to Iowa by Diane's Bavarian great-grandparents in the 1870's. Word spread like Scarlet Runner Bean Vines, and before long, more and more concerned gardeners began saving and swapping their own rare, heirloom varieties and donating seeds to the collection, which would soon become the center of a growing movement. Passed from generation to generation these seeds, their stories, and their often beautifully poetic names-may well have been lost forever if not for the foresight of these visionary gardeners and their singular dedication to preserving biodiversity in the face of changing farming and gardening practices. The power held within each sustainably saved seed is priceless-from the pioneer history and beautiful perseverance of American farmers and the dishes they made with the food they grew to the irreplaceable genetic diversity that will protect our food systems for our children and our children's children to come. Planting your own garden with these sustainable heirloom seeds may ensure that our families inherit our pioneering spirit of perseverance along with our cherished recipes.

Add your review
0 stars based on 0 reviews